During this unprecedented crisis, we remain dedicated to helping our patients achieve their reproductive dreams. Our office and laboratory are open with limited hours and we continue to provide reproductive treatments on a limited basis. New patient consultations are available through video and phone. Please call our front desk (818) 946-8051 or contact us to learn more
✕

IVF for Diminished Ovarian Reserve By on January 31, 2019 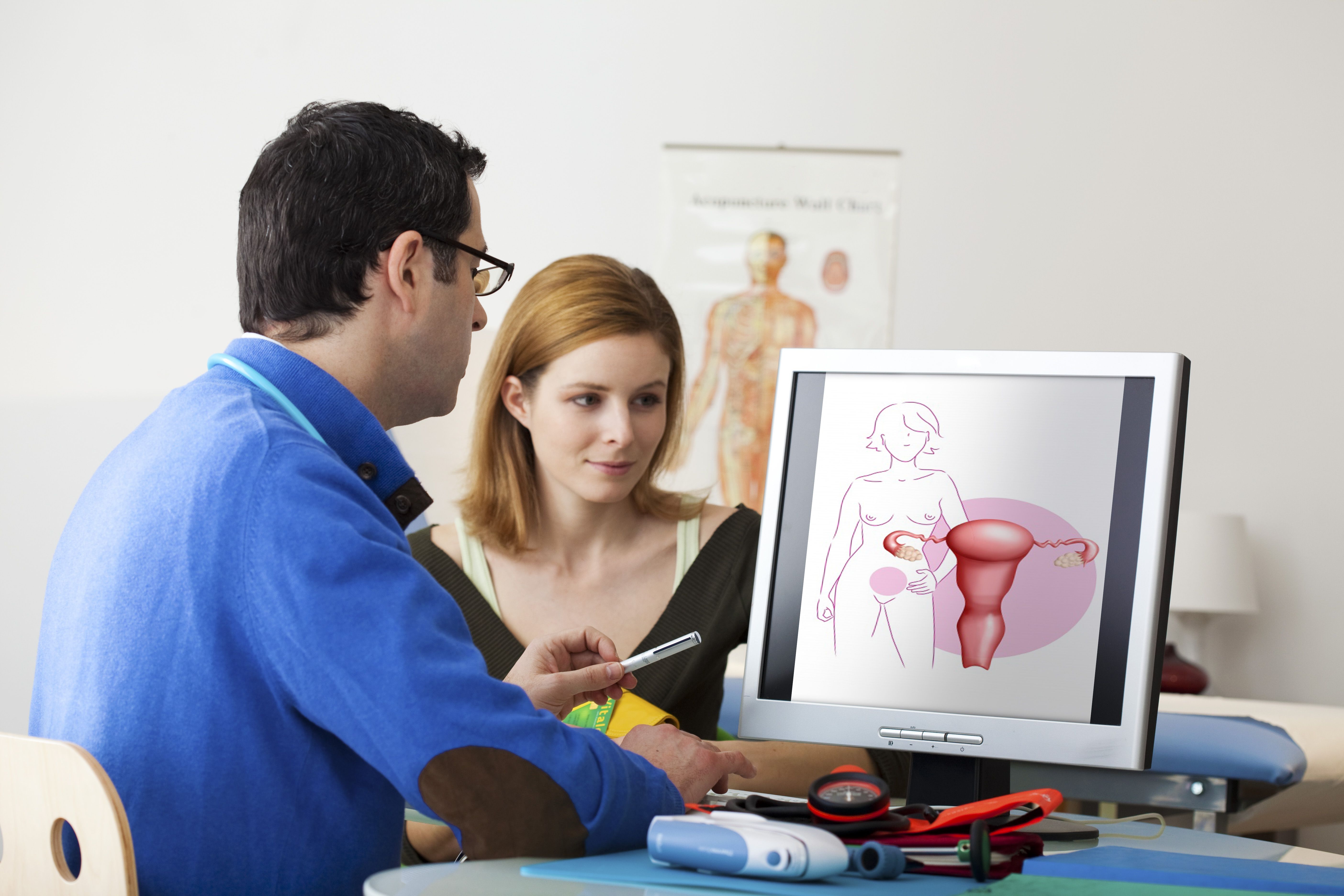 According to the CDC, approximately 10 percent of women between the ages of 15 and 44 suffer from infertility. Infertility is defined as being unable to get pregnant after one year of trying, or after six months of trying if the woman is over the age of 35. One common cause of infertility is diminished ovarian reserve.

Although diminished ovarian reserve makes it much more difficult for a woman to get pregnant naturally, many can successfully conceive with the help of fertility treatment, such as IVF.

IVF assists with the stages of conception to improve a woman’s chances of becoming pregnant. Women who want to learn more about IVF for diminished ovarian reserve can work with our Los Angeles, CA fertility specialists at Los Angeles Reproductive Center.

What Is Diminished Ovarian Reserve?

Diminished ovarian reserve refers to the quantity and quality of eggs a woman has left. Women are born with all the eggs they will ever produce. At birth, there are between one million and two million eggs, but that number has already dropped to around 300,000 by the time a girl reaches puberty.

Women are likely to release around 500 eggs throughout their reproductive lifespan. The rest will naturally die off until a woman reaches menopause. That being said, as a woman’s egg quality and quantity decreases, that is considered diminished ovarian reserve.

How Can IVF Help?

IVF treatment begins with ovarian stimulation. Using fertility drugs, our doctors are able to encourage the release of multiple mature follicles (or eggs). After the eggs are released, they are retrieved and fertilized in our laboratory.

Healthy embryos are later implanted into the patient’s uterus. IVF helps women with diminished ovarian reserve because it allows many of the eggs that a woman has remaining to be released, collected, and fertilized. Our doctors are further able to increase the likelihood of a successful pregnancy by selecting the highest quality eggs for fertilization, and the healthiest embryo(s) for implantation.

Even if a woman is not immediately ready to undergo IVF treatment, she should consider ovarian stimulation if she knows that she has a diminished ovarian reserve.

Eggs that are released and collected through ovarian stimulation can be frozen and used in an IVF procedure later down the road.

Whether you are having difficulty conceiving, or have already been diagnosed with diminished ovarian reserve, the fertility specialists at Los Angeles Reproductive Center can help you explore your fertility treatment options. To learn more about our services, contact us at your earliest convenience by calling (818) 946-8051.

We have 4 locations in the greater Los Angeles area

Open by appointment only